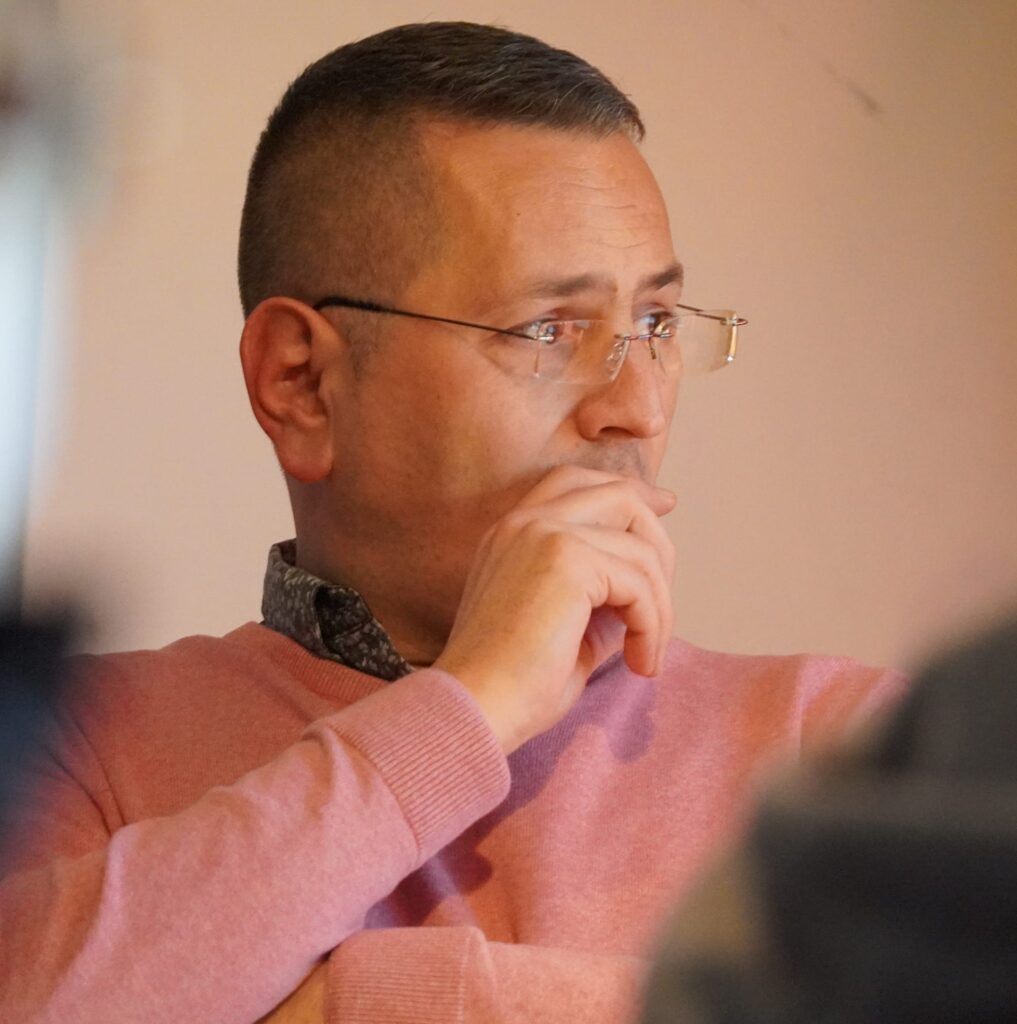 Koray Yılmaz-Günay is co-managing director of the Migration Council Berlin, an umbrella organization of more than 80 migrant organizations as well as organizations of black people and people of color. He also works in extracurricular political education, especially in education critical of racism. Yılmaz-Günay has been socially and politically active since the early 1990s, especially in anti-capitalist and anti-racist movements as well as in queer movements, for a long time with GLADT e.V., an association of queer people of color. Since the mid-1990s, he has been working in political education; from 2011-2016, he was a consultant for migration at the Academy for Political Education at the Rosa Luxemburg Foundation. His activist/publicist engagement led to the founding of the publishing house Yılmaz-Günay in 2015. 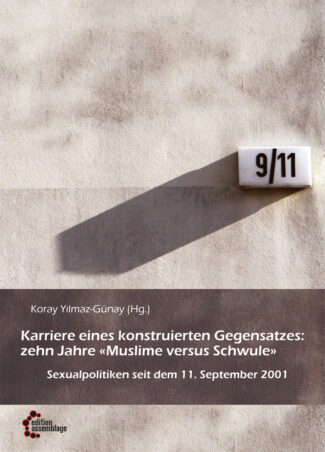