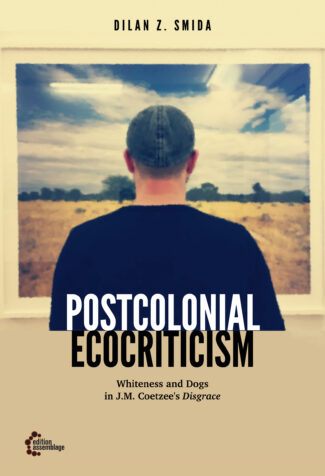 With Disgrace set in 1997, only few years after the Apartheid regime was officially levered out Coetzee presents a bleak scenery of persisting and often violent negotiations over power structures which are the pivotal point of postcolonial and ecocritical studies. Authoring fictional realism out of such a historical laden context Coetzee negotiates power constructions over perceptions of the Self and Other: white and Black, man and womanhood, culture and nature, human and animal. Here, the localization of the protagonist as yet another representative agent of the system of inequality adds further to the oppressive literary canon of South Africa. Yet, the book’s analysis of the novel exceeds the reading of the literary protagonist as a product of a colonial past by levelling a broader criticism of the text that concentrates on the monologic narrative structures that perpetuate these distorted colonial, patriarchal and racial power structures. Thus, the author‘s positioning in a historical and political context must be dismantled as a literary arrogance to persist colonial traditions of representation.