Born in 1980, Djamila Taís Ribeiro dos Santos holds a degree in Philosophy and a Masters in Political Philosophy from the Federal University of São Paulo. She is the coordinator of the Sueli Carneiro Seal and the Feminismos Plurais Collection. Her works on feminism, intersectionality and racism have been translated into various languages. She is also a visiting professor at the department of journalism at the Pontifical Catholic University of São Paulo (PUC-SP). Columnist for Folha de São Paulo newspaper and ELLE Brasil magazine, she was assistant secretary for Human Rights in São Paulo in 2016. She was awarded the 2019 Prince Claus Prize, granted by the Kingdom of the Netherlands and was considered by the BBC as one of the 100 most influential women in the world. In 2020, she won the Jabuti Prize, the most important in the Brazilian literary world, in the Human Sciences category, for „Pequeno Manual Antirracista“ („Short anti-racist guide“). In 2021, she was the first Brazilian person in history to be honored by the BET Awards, given by the black community of the USA. 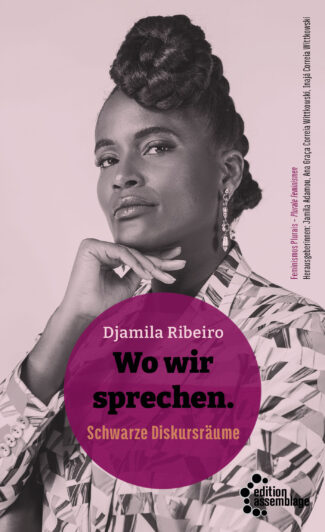